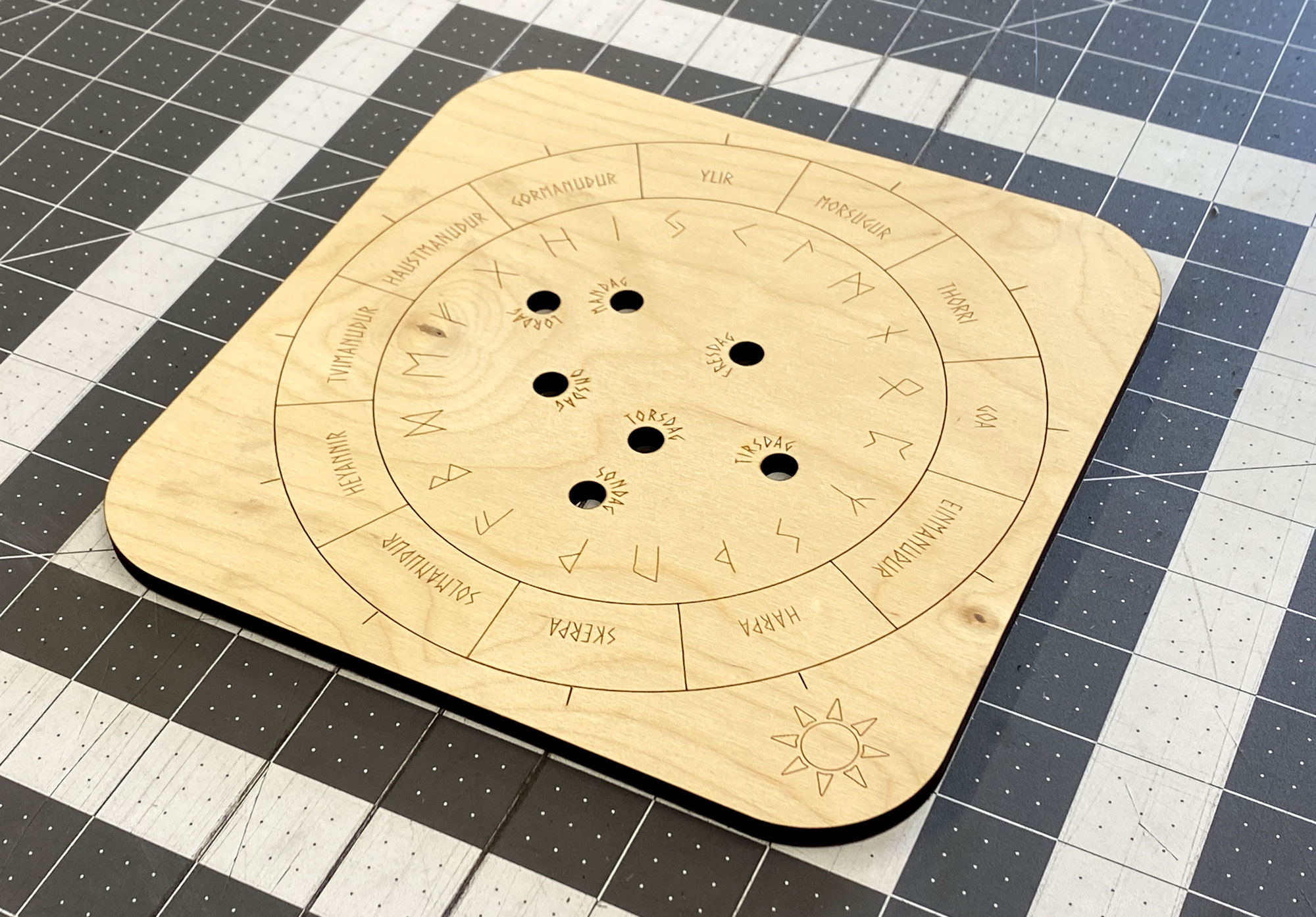 Posted at 17:08h in Uncategorized by admin 0 Comments
0 Likes

A laser works in two different ways: raster and vector. Raster is like a deskjet printer where the laser goes back and forth over the area and engraves the image. Vector simply follows a path with the laser.

Raster engraving certainly has its place. It allows you to do large swaths of engraving with varying tones (e.g., photographs). It just takes longer because there is so much back and forth with the laser.

By converting the artwork from mostly raster engraving to entirely vector engraving, we were able to get the laser time to 6.5 minutes, down from 26 minutes. If your project does require raster engraving, see if you can limit the area to cut down on overall laser time.

Sorry, the comment form is closed at this time.